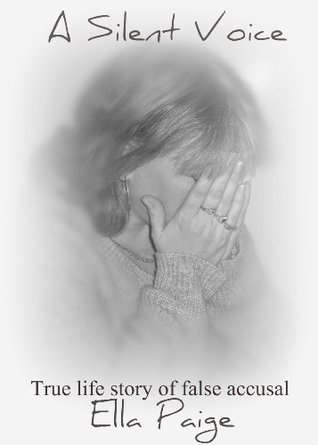 This book originally started its life as a diary for my children, to understand what happened to them and their parents when they were tiny. I was trying to save myself some pain from trying to explain to them the horror of loosing their father so suddenly.The book quickly became far more than a diary.

It was a way of expressing my feelings and emotions. My computer screen became my best friend. It didn’t judge me or get irritated with my anger. It sat patiently on my desk awaiting my further sorrow.After the book was finished I felt at a loss. It had taken me over two years to write, so what would I do now?

I was looking at my precious children asleep one night and decided to publish my story. I wanted people to understand the devastating effect that a false accusation can cause to an entire family.Even now, when my children innocently hurt themselves I am in a panic to know what do. I am so scared of the stigma related to being unfairly accused- I can’t live like a normal mother.The reason why this became a book is the roller coaster ride in which we were treated, having no evidence and being told on numerous occasions what wonderful parents we were, didn’t stop the authorities using every under handed manner possible to ruin our lives.All I ever wanted was to be heard, for someone to listen.

With the kind of family court system we have in this country you are not allowed to speak, you must listen to the awful lies being told about you. This book gives me my chance to say the things I long to say.Standing at my partner’s graveside, I promised him, I would fight to clear our namesand to this day I am still trying….

Comments
Comments for "A Silent Voice":